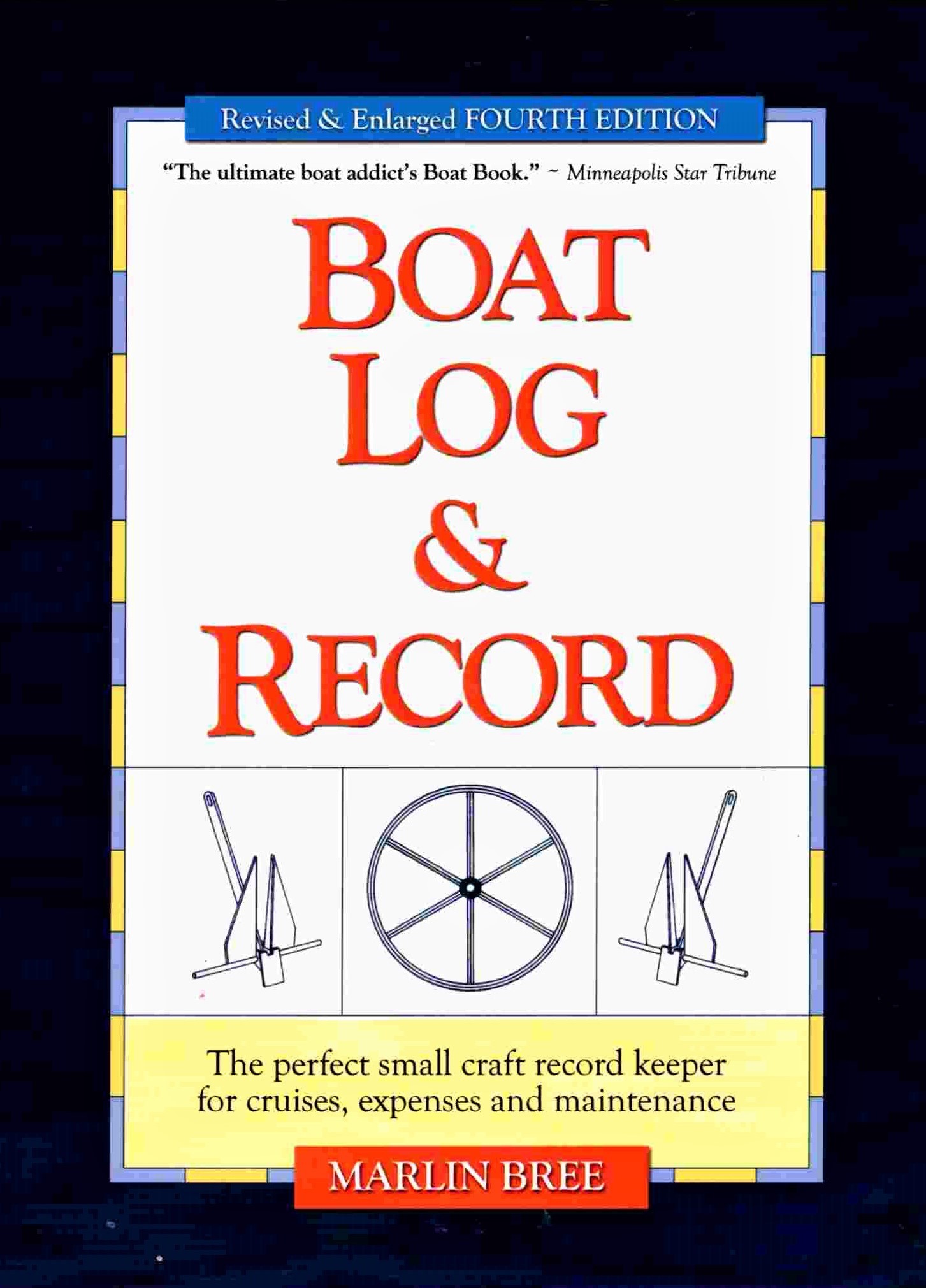 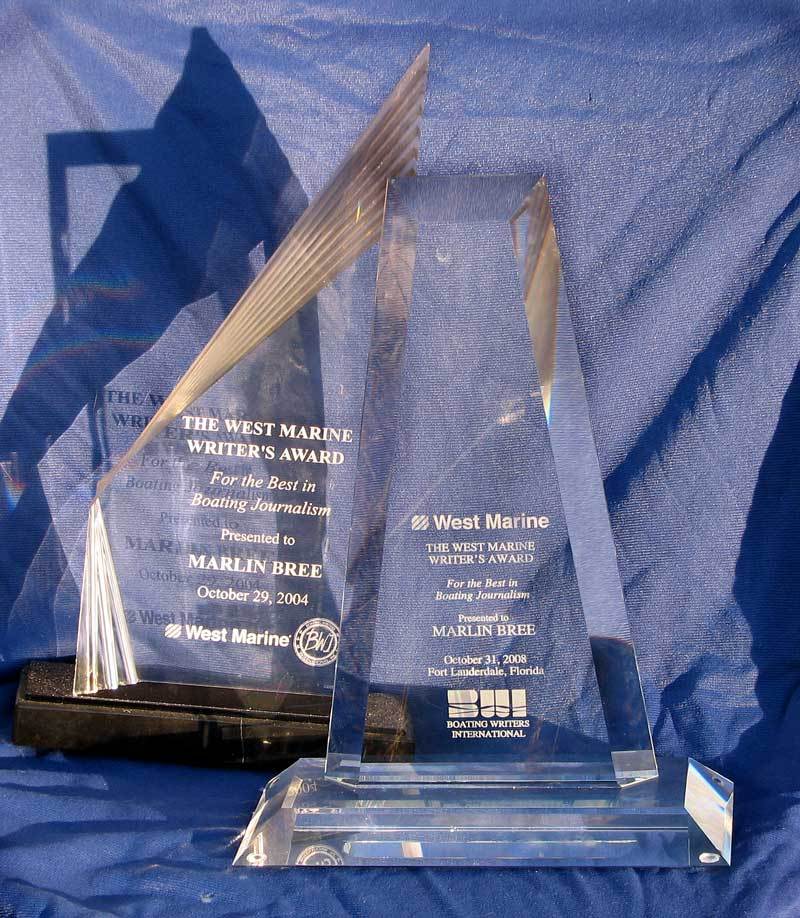 The Fitzgerald as she lies on the bottom of Superior, broken in half. (Marlin Bree illustration) See Don Boxmeyer article below.
Boating Books
Bold Sea Stories

Ft. Lauderdale, FL: Marlin Bree has won the top award Boating Writer's International gives to a boating writer -- The West Marine Writer's Award. Bree, of St. Paul, MN, received the award, consisting of a $5,000 check and a crystal trophy announced at a formal presentation during the BWI membership meeting at the Ft. Lauderdale International Boat Show. It is the second time he has earned the top honor, having taken the award in 2004, and elicited his comment, "Lightning really does strike twice!"

Bree's story, "The Old Man and the Inland Sea," was published in the January/February 2007 issue of The Ensign. It's a true tale of an attempted rescue of a fishing partner by a 62-year-old Norwegian-blooded mariner during a late November storm on Lake Superior. The writer describes the courage and resourcefulness of the "old man" as he battles engine failure, growing waves, and declining temperatures -- ultimately becoming frozen in place to the fllorboards of his tiny 17-foot skiff -- yet prevailing to be rescued after 29 hours through day and night in the harsh elements. The article was recognized in the Seamanship, Rescue & Safety category earlier this year, one of 48 award winners in the 2007 BWI Annual Writing Contest. The top three entries in each of 16 writing categories were automatically entered for this grand prize.

Judges said Bree's entry, "Does a superb job of what magazines such as American Heritage and Smithsonian do regularly: Take an event from the past and explicate the circumstances in vivid, gripping detail. Bree does so in such a way as to make the 50-year-old event as real as if we were experiencing it ourselves -- today! He is an excellent writer but this is a particularly captivating story and that's why it wins." (